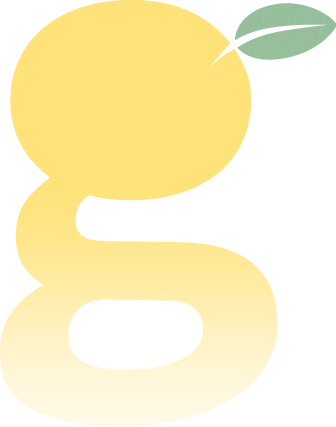 ERG is a small business (SB) under the following NAICS Codes: 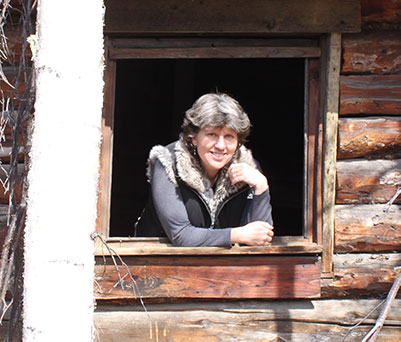 Gina Foringer has built her career around her dedication to the military and environmental work. Straight out of college with a B.S. in Mathematics from James Madison University, Gina served as an U.S. Army transportation officer. She later earned a M.B.A. from Old Dominion University. She served in Operation Restore Hope, earning a Purple Heart and a Meritorious Service Medal when her vehicle ran over a command-detonated landmine in Somalia. After leaving the Army, Gina was introduced to on-site contracting, managing the Norfolk District, U.S. Army Corps of Engineers’ Military Support Program, which provided environmental planning support to military agencies worldwide. In that role, she facilitated contract actions and program performance with more than 30 environmental firms for approximately 300 on-site positions and countless off-site projects totaling $60 million annually. In 1999, Gina joined an environmental firm to create its small-business professional services group. Under her management, it grew to approximately $15 million with 125 on-site positions at approximately 25 military locations. On the last day of 2012, she purchased ERG, forwarding her vision to provide unparalleled service to her customers and the environment. 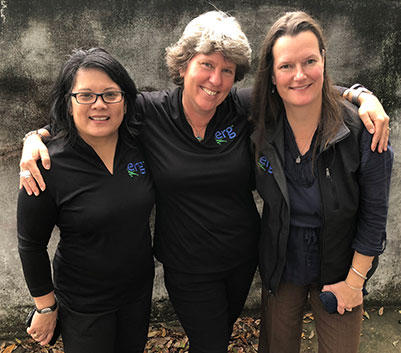 ERG is not just woman-owned, but also primarily women-operated with three of its four operations managers being women. Each Operations Managers is committed to providing employees and customers with immediate care for both management and administrative issues. Most importantly, each operations manager embodies ERG’s core values: trust, expertise, and compassion, along with an attitude of joy, flexibility, and gratitude.

Theresa Zano-McMillan earned her B.S. in Civil Engineering from Old Dominion University, and then began volunteering at Norfolk District, US Army Corps of Engineers and was hired in 1994. Growing the program from $17 million to $44 million in just four years, Theresa managed Professional Services Program projects, using 14 defense contractors to support Base Realignment and Closure (BRAC,) Installation Restoration, environmental compliance, Operations and Maintenance (O&M,) and administrative requirements at 17 defense facilities nation-wide, which totaled more than $200 million in contract value. In 2005 she left the Corps to became a contractor, where she honed her already solid skill set. She has been a member of the ERG team since 2013, mentoring employees and satisfying customers at multiple US Army Corps of Engineers districts, Mission Installation Contracting Commands, and other federal agencies.

Heather McNabnay, PMP, earned a B.S. in Environmental Science and M.S. in Environmental Engineering from Hillsdale College and Wayne State University, respectively. She began her career in industrial hygiene and then worked National Environmental Policy Act (NEPA) actions for the U.S. Army Tank-automotive and Armaments Command (TACOM) as an on-site contractor. She left in 2004 to manage on-site work for the U.S. Army, the U.S. Air Force, and the National Park Service. With ERG since 2016, she manages people and projects on 15 Army, Air Force, Navy, and Army Reserves installations and bases across the country. Heather continually expands her knowledge and experience in environmental planning, project management, natural and cultural resources, ecological restoration, and regulatory compliance support. 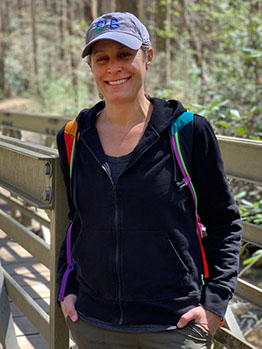 emphasis in Archaeology and Heritage Interpretation from the University of Canberra, Australia. She then began building meaningful experience in archaeological research, program development, and team management in 2001. She led the business and field operations for both federal and state contracts of the Kentucky offices for a southeastern cultural resources firm. When she joined ERG in 2015, she co-developed the cultural resources practice of ERG and now manages both cultural and environmental compliance services and training to agencies including Department of Defense (DoD), Multiple Districts of the United States Corps of Engineers (USACE), Veterans Affairs (VA), Army National Guard, and U.S. Customs and Border Protection. Christy holds high integrity in her work expertise as well as team relationships knowing both are paramount to success.

Jim Pritchard, RPA, earned his M.A.Sc. in Cultural Heritage Management with an

emphasis in Archaeology from the University of Canberra, Australia. He built a strong reputation in cultural resource management for federal, state, and commercial clients across the U.S. In 2007, he became a Vice President with one of the larger cultural resources firms in the Southeast and opened its Kentucky offices. Jim undertook strategic marketing for the firm and expanded its geographic and workload coverage across the Upland South, Ohio Valley, and Great Lakes region. Jim focused on the ongoing archaeological research and Section 106 compliance at Fort Knox, Kentucky, where he oversaw the investigation of tens of thousands of acres and the recordation of hundreds of archaeological sites. Jim came to ERG in 2015, to build the cultural resources program nationwide. Jim brings comprehensive insights to his work connecting agencies with meaningful expertise in all he does.